Rita’s menu has been
inspired by the Mediterranean
and surrounding seas, and our style
is based on the concept of
sharing food with family and friends.

Our free flowing menu moves away from
the standard format of entrée, main and dessert.
It allows you to choose, share and experience from
each section of the menu. Children are encouraged
to get involved with our sharing philosophy and
try something new. Or there are a selection of
children’s meals if required. 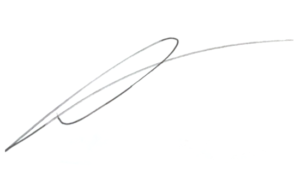 Rita came from a family
of several siblings who were
involved in the Sydney hospitality industry.
She was the licensee/owner of several high profile
Public Houses around the city. Rita was a ‘roll up your sleeves’
kinda girl and set out to renovate several
Sydney landmark hotels, beginning with
The Kent Hotel in Palmer Street.

Later Rita moved onto
The Wortley in Balmain, The Tilbury in
Woolloomooloo and The Star in Balmain.
In 1976 Rita decided to rename The Star
and called the establishment
The Cat and Fiddle.

The Hotel has a long and
significant history embedded in
the fabric of Balmain.

The Cat and Fiddle has now
undergone another exciting renaissance
with the new owners dedicating the naming of the
restaurant to Rita –as ‘Rita’s Bar and Kitchen’,
in appreciation of her hard work, vision and untiring
connection to the local Balmain community.